In the recent past, TASCE was plagued by incessant strike actions embarked on by staff unions to press home their salary demands. This situation created a special challenge. Students who we tired of staying home returned to school under various pretenses and lured their colleagues into doing the same.
On the surface level, it was just a prank that students play but it turned fatal twice. In one year, a girl had her mother bring her back only to follow her friends back to Lagos. The rest of what happened remains hazy but the most important thing is that she died, purportedly in an accident.
The following year, a boy went with his friends to City Hotel swimming pool and drowned. His friends ran away. Police rounded them up, but finding no foul play, released them. In both tragedies, school was not in session.
Again, students are returning to school and telling their friends that school has resumed. This is where we need every member of staff to use every opportunity and channel to tell the parents and guardians that school is not in session. You could be saving lives. Assure parents that they will be duly informed when resumption dates are announced. This is very important. 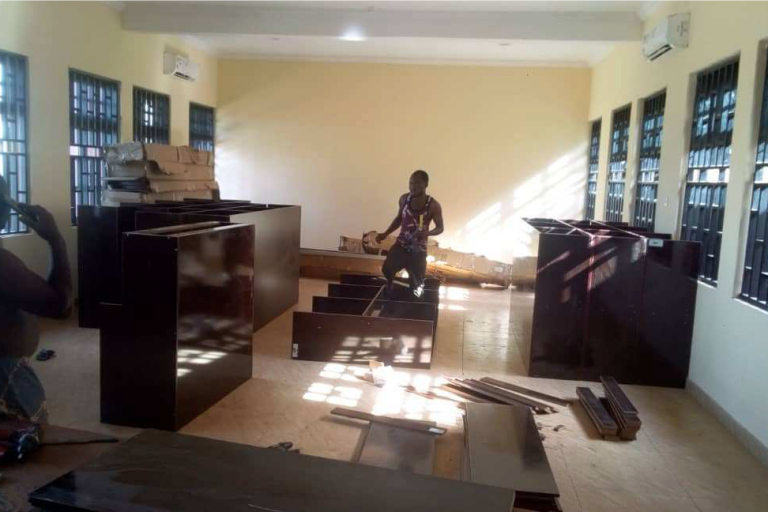 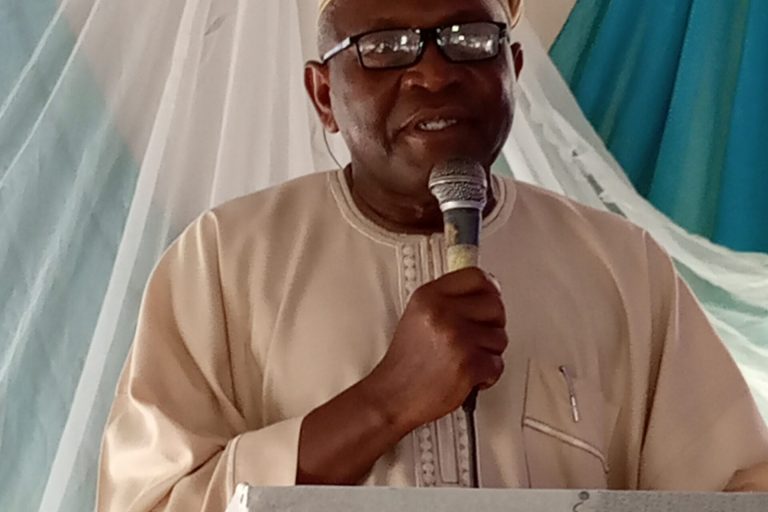